2.7% rail fare rise is a “kick in the teeth” for commuters in Cheadle 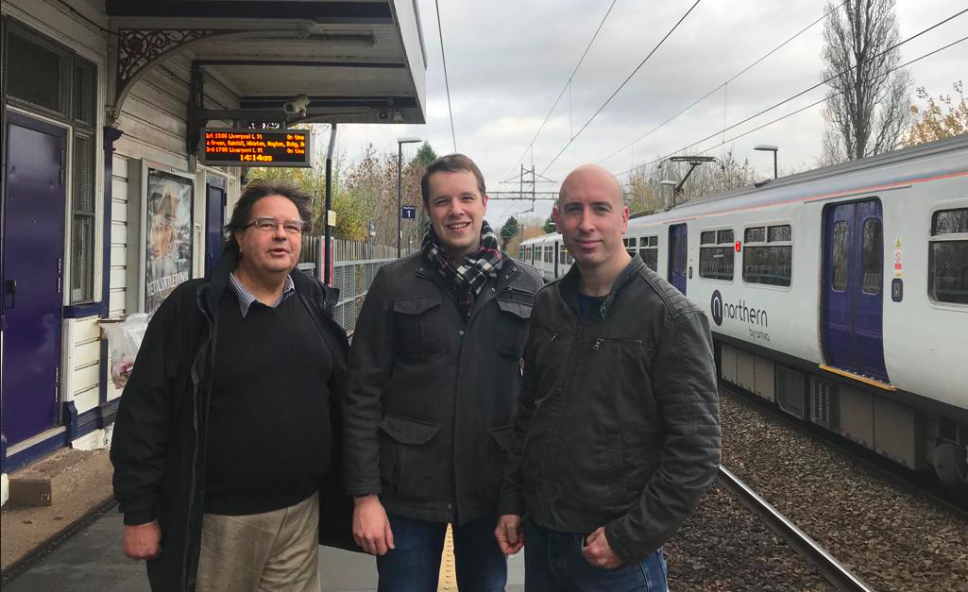 The Liberal Democrats have said the news that rail fares will rise by 2.7% in 2020 is a “kick in the teeth” for rail passengers in the North West.

The increase will leave commuters in Cheadle paying nearly £30 more for an annual season ticket to Manchester.

Under Liberal Democrat plans, the 2.8% increase in 2020 would be cancelled and commuter rail fares would be frozen for the next five years. This would save season ticket holders from Cheadle to Manchester a total £470.

The Liberal Democrats would also overhaul ticketing by simplifying the system. The party would create tickets for part-time commuters and introduce early-bird fares. Additionally, they would ensure that all rail franchises apply delay repay compensation for delays of more than 15 minutes.

“This fare hike is a kick in the teeth for rail commuters in Cheadle.

“For too long the Conservatives have neglected our rail infrastructure and allowed commuters to be treated like cash cows.

“We will make sure our rail network receives the investment it needs. We will improve capacity and increase the number of trains running in Cheadle at peak times, reducing overcrowding is also a priority.”