The latest stats from NHS England, published in January, reveal that 37,690 patients in Stockport are waiting to start treatment.

The statistics show that some 17,456 patients have been left waiting over 18 weeks after their referral to treatment, while 3,803 have been waiting over a whole year. 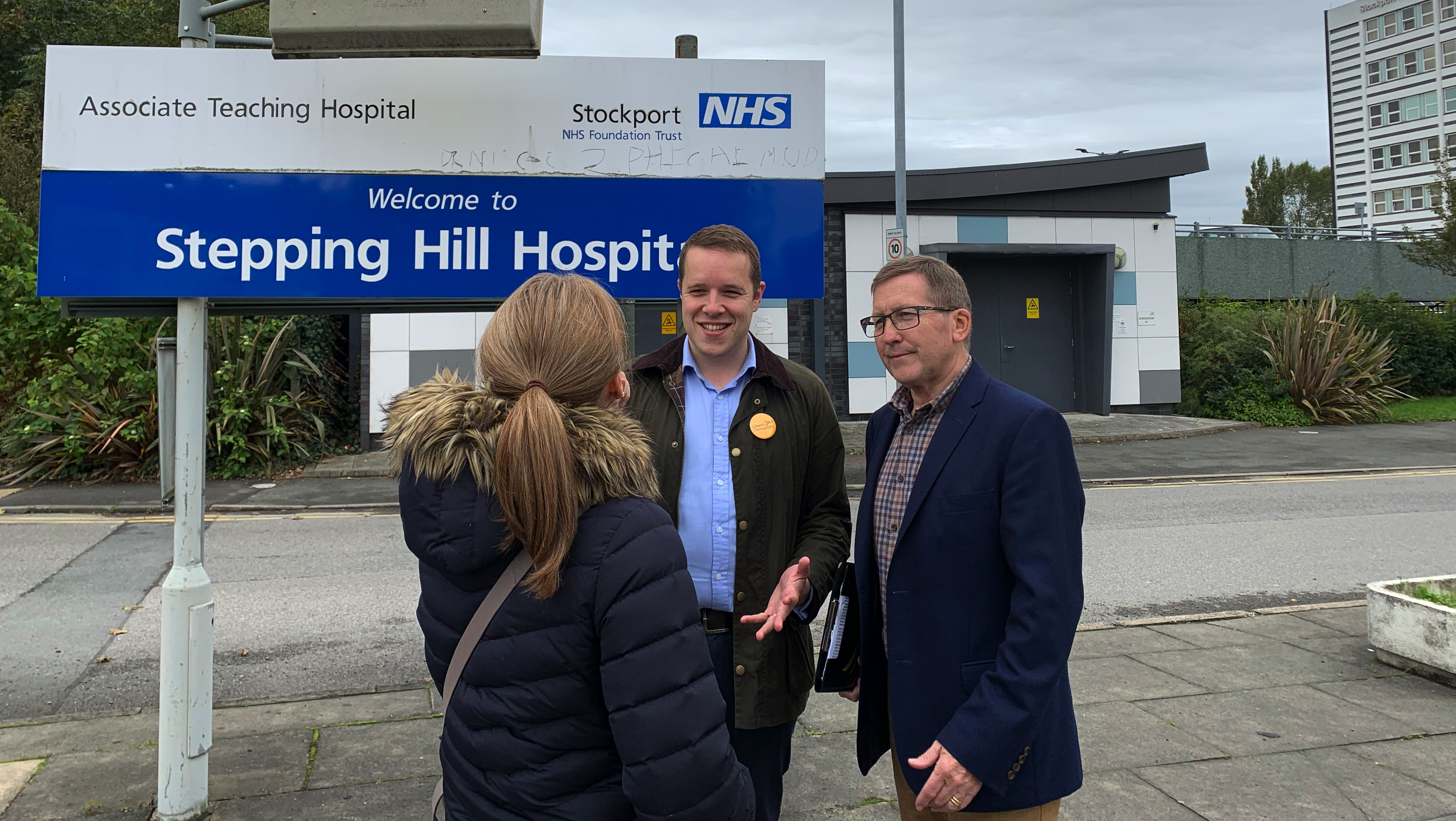 Nationally, the figures show that 6 million people are on NHS waiting lists – a number that has doubled since 2015. This has led to the Liberal Democrats slamming the Conservatives for putting in-fighting ahead of the health crisis the country faces.

“It is beyond disappointing to see the government sit on their hands and fail to publish this much-needed plan because of internal Conservative Party fighting.

“These statistics show that 37,690 patients across Stockport are being left to suffer because the government can't seem to get its ducks in a row and publish their plan.

“Residents have played their part in protecting the NHS and now they deserve better. At the very least the Government should start the process to help the thousands of people left stranded on huge waiting lists in Stockport."