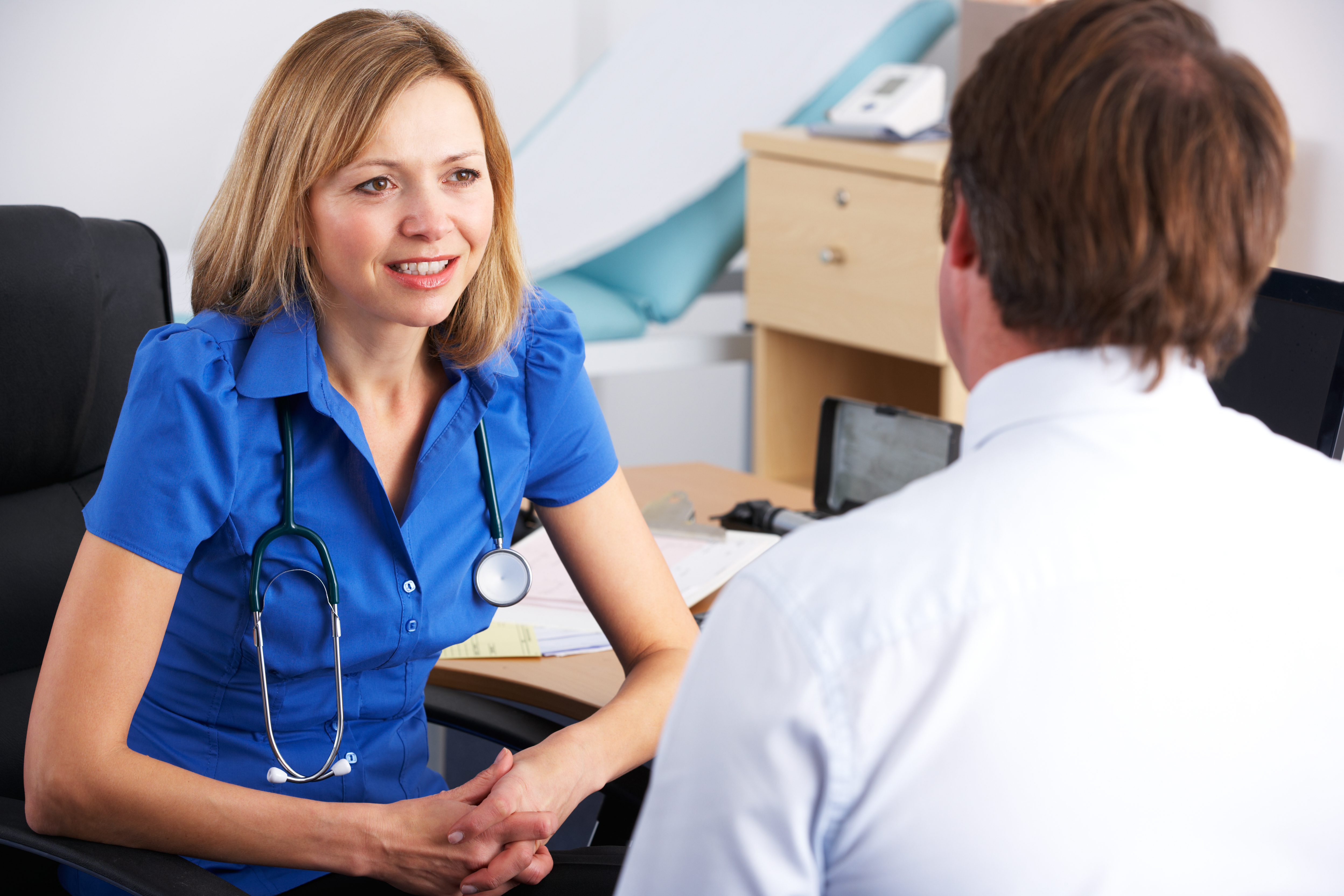 “People in our area deserve better than these ‘drive-thru’ GP appointments.

“The Conservatives promised to recruit more family doctors, but they are nowhere to be seen and now it is residents across Cheadle and Stockport that are paying the price.

“Even once people manage to get an appointment, too often they are rushed through because doctors have to fit so many patients in. Our GPs are overworked and over stretched because of this Government’s failings.

"Doctors need to have time to properly assess their patients, especially those with conditions that are complex or getting worse whilst waiting for hospital treatment.

"Instead, patients are being treated like they are buying a burger from a fast-food restaurant and being rushed out the door. It is completely unsustainable, and the Government needs to get a grip."