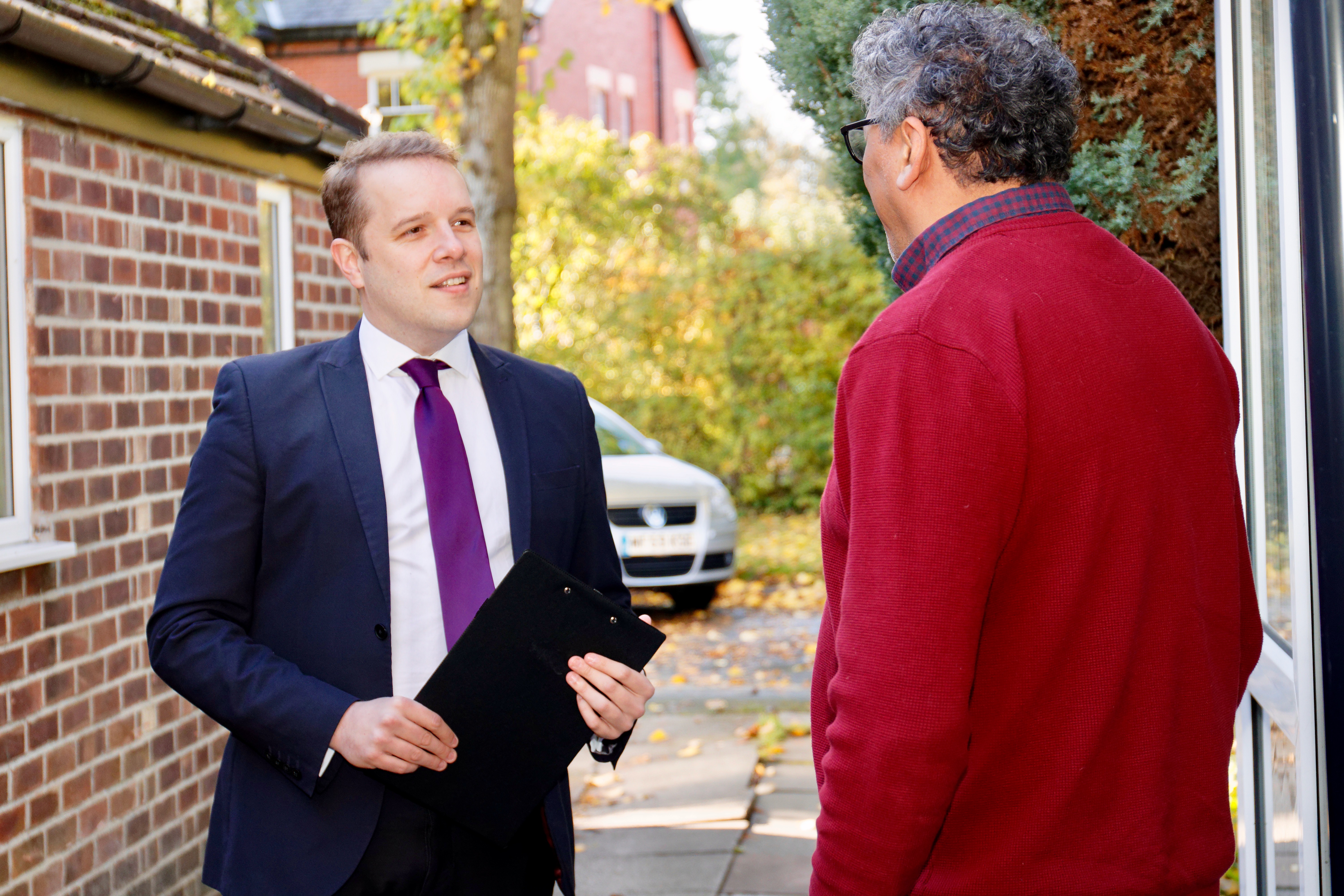 A local resident and community campaigner, Tom Morrison is the Liberal Democrat Parliamentary Candidate for Cheadle, fighting to give Cheadle a fairer deal. Living in the heart of Cheadle Village, Tom has a track record of fundraising and volunteering for charities both locally and regionally.

Tom was raised by his mother Kate, a voluntary sector worker who often had to work several jobs at a time to put her sons through school. Growing up in a council property, Tom saw first hand the devastating effects of both Labour and Conservative policies had on communities across the country.

Citing the moment the Liberal Democrats got his mum a council house, Tom says that was the moment he became aware of the "positive impact politics could have on people's lives."

Tom says his priorities for Cheadle include fighting for more police funding, demanding better support for Stepping Hill and our NHS services and the provision of more affordable homes for local people.

To contact Tom you can email him on [email protected]