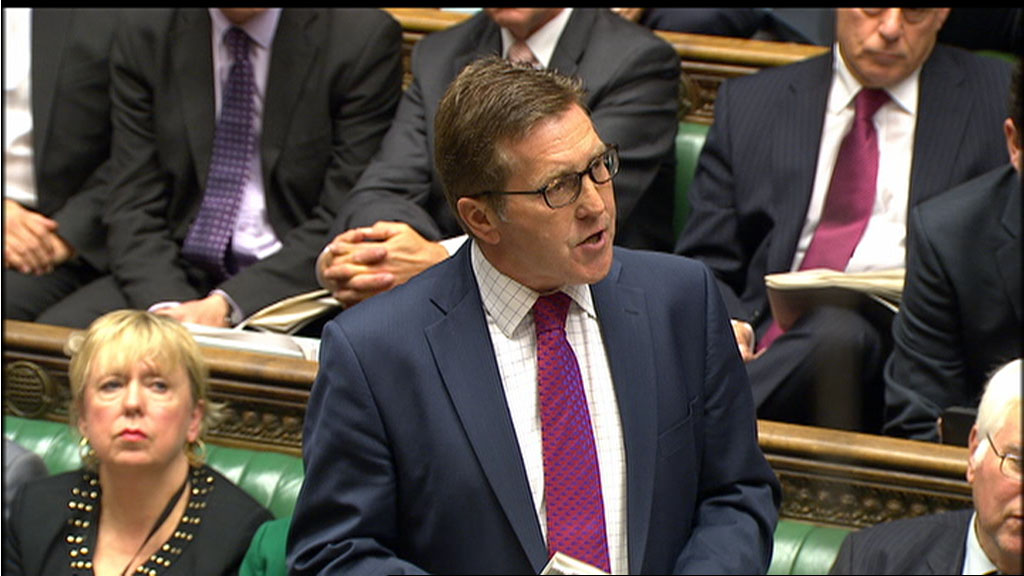 Today in the House of Commons it was revealed that there will be additional help for lower and middle income earners as the Personal Allowance is to be increased again by a further £200 so that from April 2016 it increases to £10,800 and from April 2017 to £11,000.

By 2017-18, 27.2 million less well-off individuals will have benefited from increases in the personal allowance and thanks to the Liberal Democrats over 3.7 million poorest paid people have been lifted out of income tax altogether.

The Coalition Government continues to support the North West region, following campaigning by Mark and fellow local Lib Dem MPs, Greater Manchester is to keep 100% of business rates following reform of the system.

There was also good news for savers as a new savings income allowance is to be introduced that will enable 95% of individuals to save completely tax free.  There will also be help for people buying a house with a new Help to Buy ISA providing up to £3,000 for first time buyers using their savings to buy a home.

Following a major campaign by the Liberal Democrats on the importance of improving care for mental health, it was announced that there would be £1.25bn new funding over the next five years to treat 110,000 more children and youngsters with mental health issues.

‘The primary reason that the Liberal Democrats went into the Coalition Government was to provide the political stability necessary for the economic recovery to take place – while life is still tough for many the economic situation is undoubtedly improving and the deficit is forecast to fall by a half by the end of this year.

‘Along with a stronger economy we also want to provide a fairer society.  The Conservative Party said it would impossible, but the Liberal Democrats have delivered a huge increase in the personal allowance, enabling hardworking people to keep more of their money and taking the poorest 3.7 million people out of income tax altogether.

‘Due to the tough decisions that the Lib Dems have made in Government, we are now able to direct investment to the North West, spend more money on mental health, support savers and help aspiring home owners to get a foot on the property ladder.’