Chief Secretary begins the construction of the A555

Mark Hunter has welcomed Danny Alexander, Chief Secretary to the Treasury, to Cheadle to mark the beginning of the long awaited construction of the A555 Relief Road. 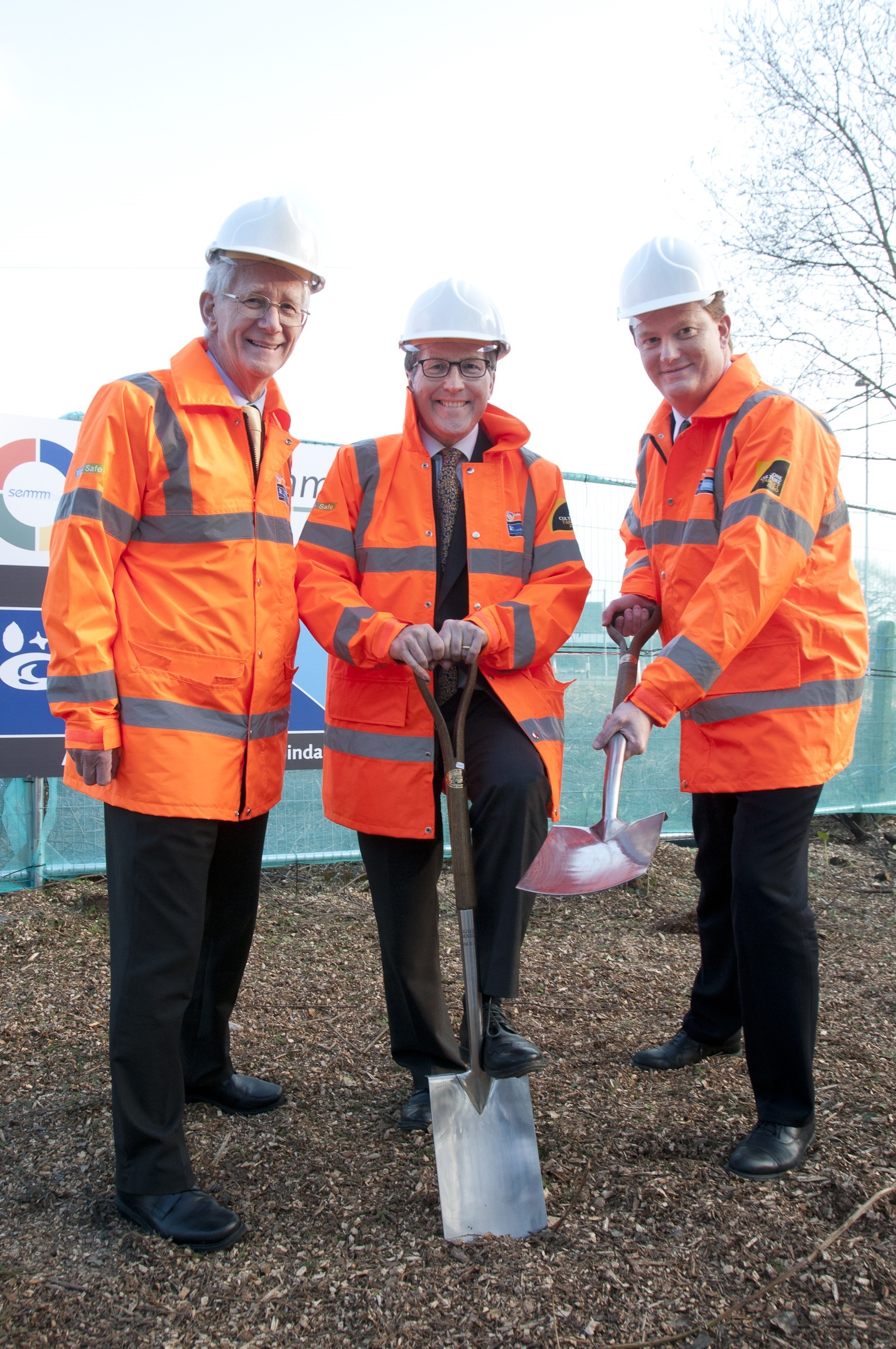 ‘I am pleased to welcome the Chief Secretary to Cheadle again today to celebrate the start of construction of the A555.  Consecutive Conservative and Labour governments failed to deliver this important infrastructure project, and it is has required the Liberal Democrats in Government, and Danny’s work in the Treasury in particular, to finally deliver this important road scheme.

‘Public consultations have consistently revealed the widespread local support for the road. It will help reduce congestion in residential areas and enable the creation of up to 5,000 new jobs, and so I am delighted that construction work has finally begun.

‘I am determined to continue to bring more Government investment to the North West, and to Cheadle constituency in particular, after decades of spending that has concentrated far too much on London and the South East.’

‘The A555 Manchester Airport Relief Road has been in the planning stages for decades despite the benefits of this investment being clear to all, not least to local residents.

‘I pay tribute to my colleague Mark for his determined campaign to get the Road built that began before he was even MP for Cheadle constituency, and I am pleased that the Liberal Democrats in Government have succeeded in finally getting construction under way.’