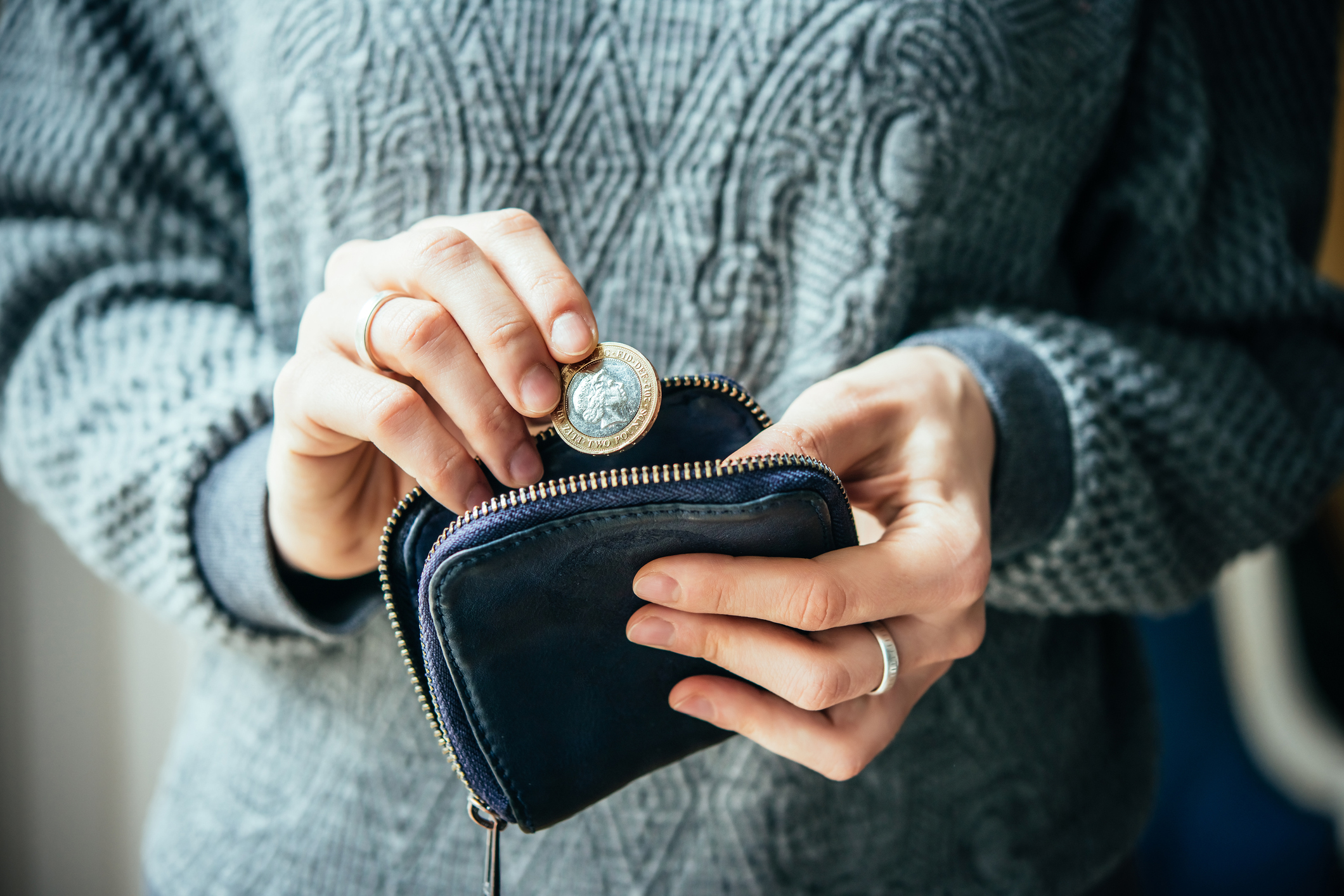 Stockport Liberal Democrats have demanded an emergency cut to VAT to protect local families from soaring bills and the Conservatives' worsening cost of living crisis.

The Liberal Democrats are calling for the standard rate of VAT to be reduced from 20% to 17.5% for one year, a move that would save households in Stockport an average of around £600 each. This would mean putting around £54.36m back in the pockets of 90,600 families in Stockport.

The plans were set out by Liberal Democrat Leader Ed Davey at the party’s Spring Conference this weekend and have been backed by Lisa Smart and Tom Morrison.

It comes amid warnings that the war in Ukraine will worsen the cost of living pressures facing households, with energy, food and fuel bills all expected to rise. Inflation is also forecast to reach 8% in April, its highest level in decades.

The Lib Dem plans would support the economy by boosting spending at local high streets. The proposals would also be expected to keep inflation down by making the prices of everyday items lower than they would have been.

The emergency change to VAT could be introduced quickly and easily by the Chancellor for one year. Stockport’s Liberal Democrats have said he should use the Spring Statement coming up on March 23 to bring forward the change as well as scrapping the Conservative’s National Insurance tax hike, to bring much-needed respite to local families.

Tom Morrison, Liberal Democrat parliamentary spokesperson for Cheadle, said: “The Conservative cost of living crisis is hitting families hard and it is only going to get worse. Local people in every corner of our community worry about how to make ends meet. An emergency cut to VAT would offer a massive boost to people in Stockport feeling the pinch by putting over £54m back into their pockets. It would also support our fantastic local businesses and high streets too.

For the 22,000 households in Cheadle constituency the £600 saving we are proposing would mean over £13m staying in our local economy. This is crunch time for the Chancellor and the Conservatives. Will they act or just inflict more financial pain on families by clobbering them with another unfair tax hike?”

“This is a once-in-a-generation crisis, and the government must step up to help struggling households and businesses on the brink. Instead of clobbering struggling families with a tax hike, the Chancellor should be putting money back into their pockets.”