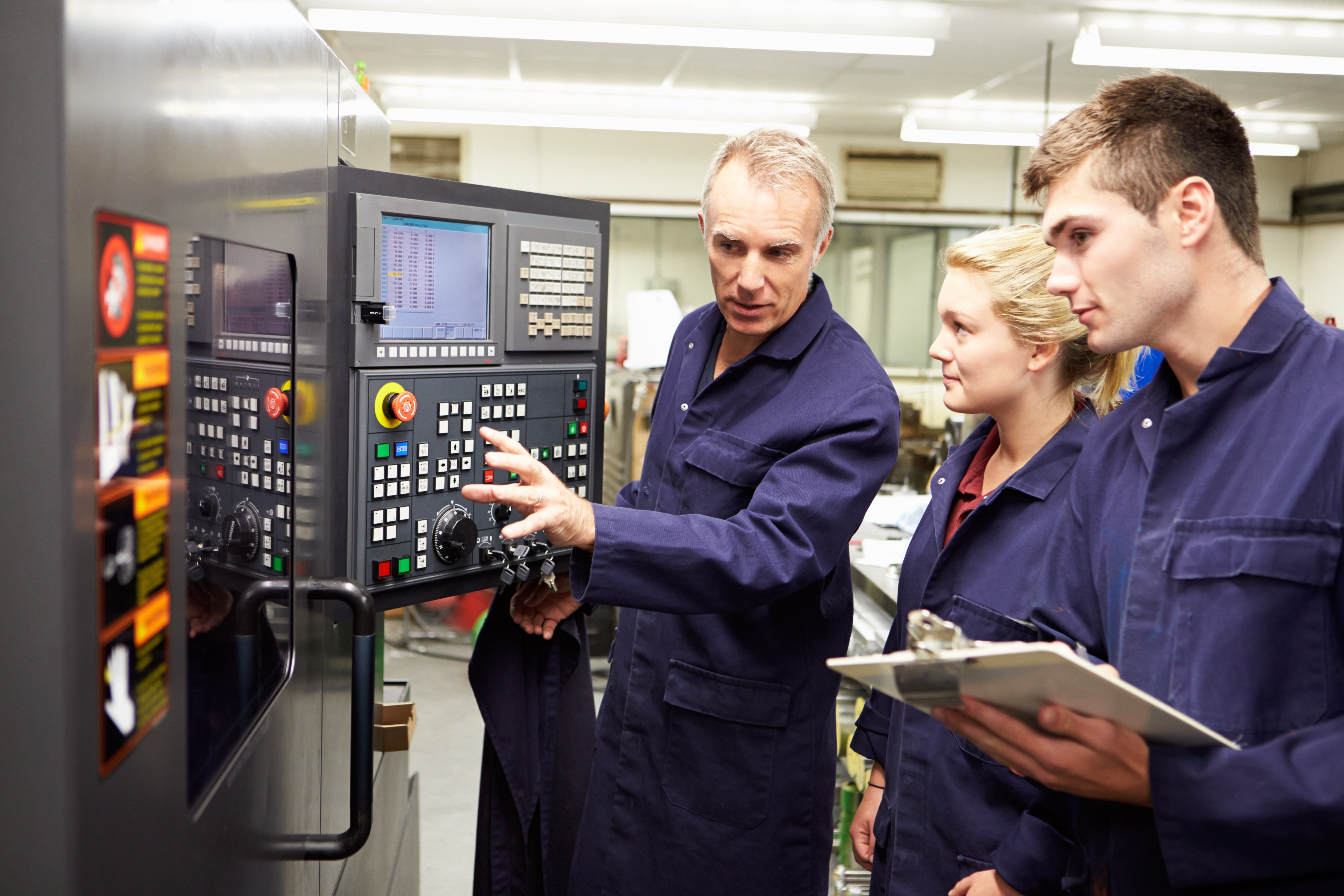 The Liberal Democrats are urging the Government to continue furlough support until it is safe to do so and extend support to those who have so far been excluded by the Government.

Acting leader of the Liberal Democrats Ed Davey MP, who is asking the public to join his campaign to protect workers, warned the "pandemic hasn't affected everyone equally" and called for the Government to do more.

According to government statistics published this week, 12,000 people in Cheadle have benefited from the job retention scheme.

However, the Party has warned some of the worst hit are the country's self-employed workers, three million of which are still not covered by government support.

“The Coronavirus crisis is leaving thousands of families facing financial uncertainty. We must recognise the pandemic hasn't affected everyone equally.

"Ministers must resolve the gaps in their plans by helping those who recently became self-employed by expanding the Self-Employment Income Support Scheme."

"We have all heard too many heart-breaking stories from those who have lost their livelihoods overnight as a result of the coronavirus crisis, including people here in Cheadle.

“It is simply unacceptable so many people in need are excluded from support for entirely arbitrary reasons. The Government should listen to our plans to protect jobs and ensure no one is left behind."

Your local Lib Dem team want to make sure local businesses get all the support possible from Stockport Council and the Government.

If you or your business has been affected by this crisis, please take a minute to fill in our survey using the link below. It will ensure we've got all the information possible to help you and other businesses in Cheadle through this incredibly difficult period.