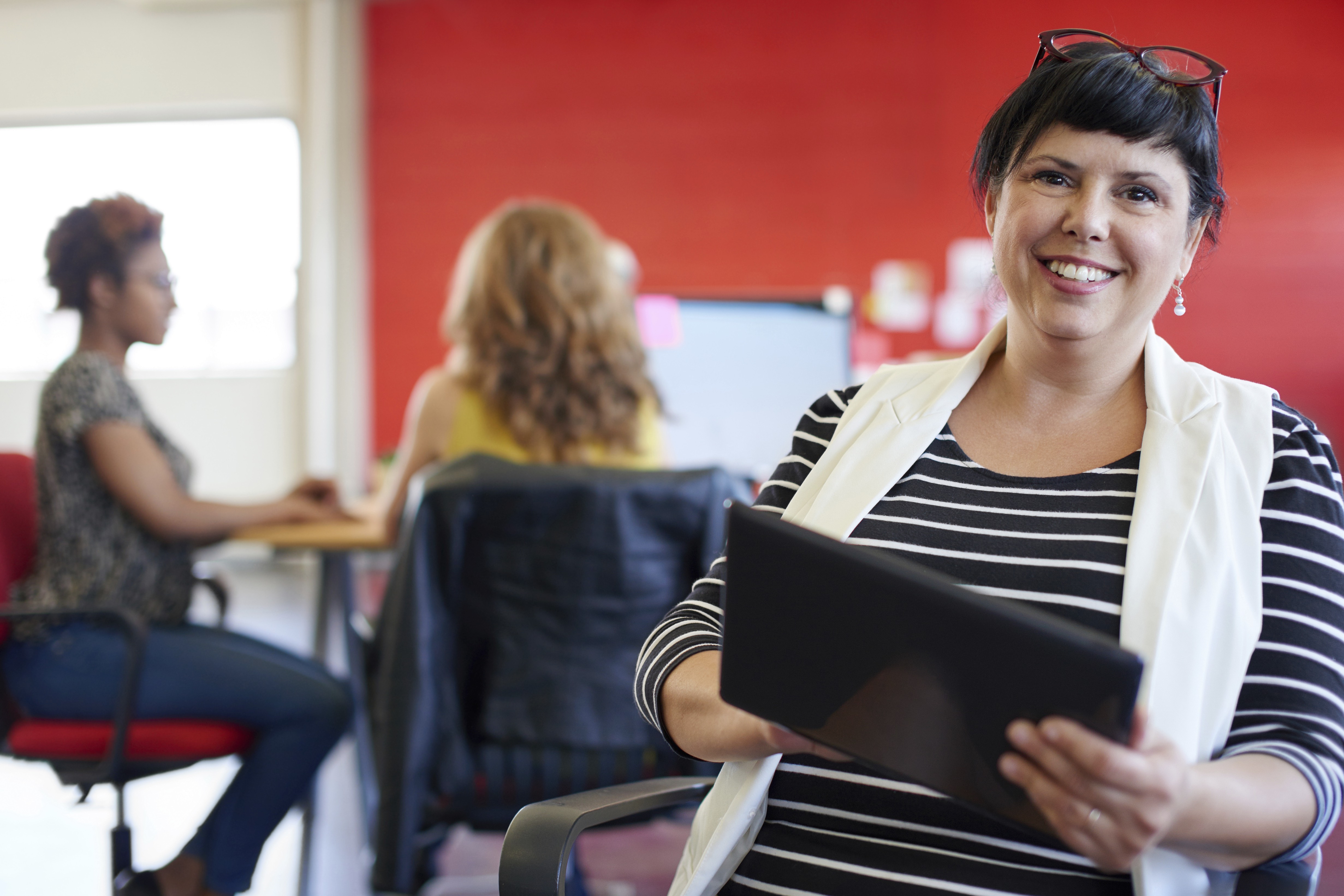 The Liberal Democrats are leading a cross-party campaign calling on the Government to support local and independent media through an increased share of public health communications spending.

Writing to the government, Liberal Democrat MP Alistair Carmichael had warned that although the "All in, All together" campaign had provided public health information as well as advertising revenue for major media groups, local press organisations and individual journalists had raised the Government's lack of support for them.

"The Government must take action in pledging a proportionate share of public health advertising spend to local media. This will not only provide financial support to ensure these outlets don't go under during this crisis, but step up the public information available to the public which is imperative to delaying the spread of the virus."

"Local journalism is an important part of the community across Stockport. Local outlets such as the Stockport Express and Manchester Evening News play a crucial role in not only keeping us all informed about the news in our area but they also are part of the fight against coronavirus.”