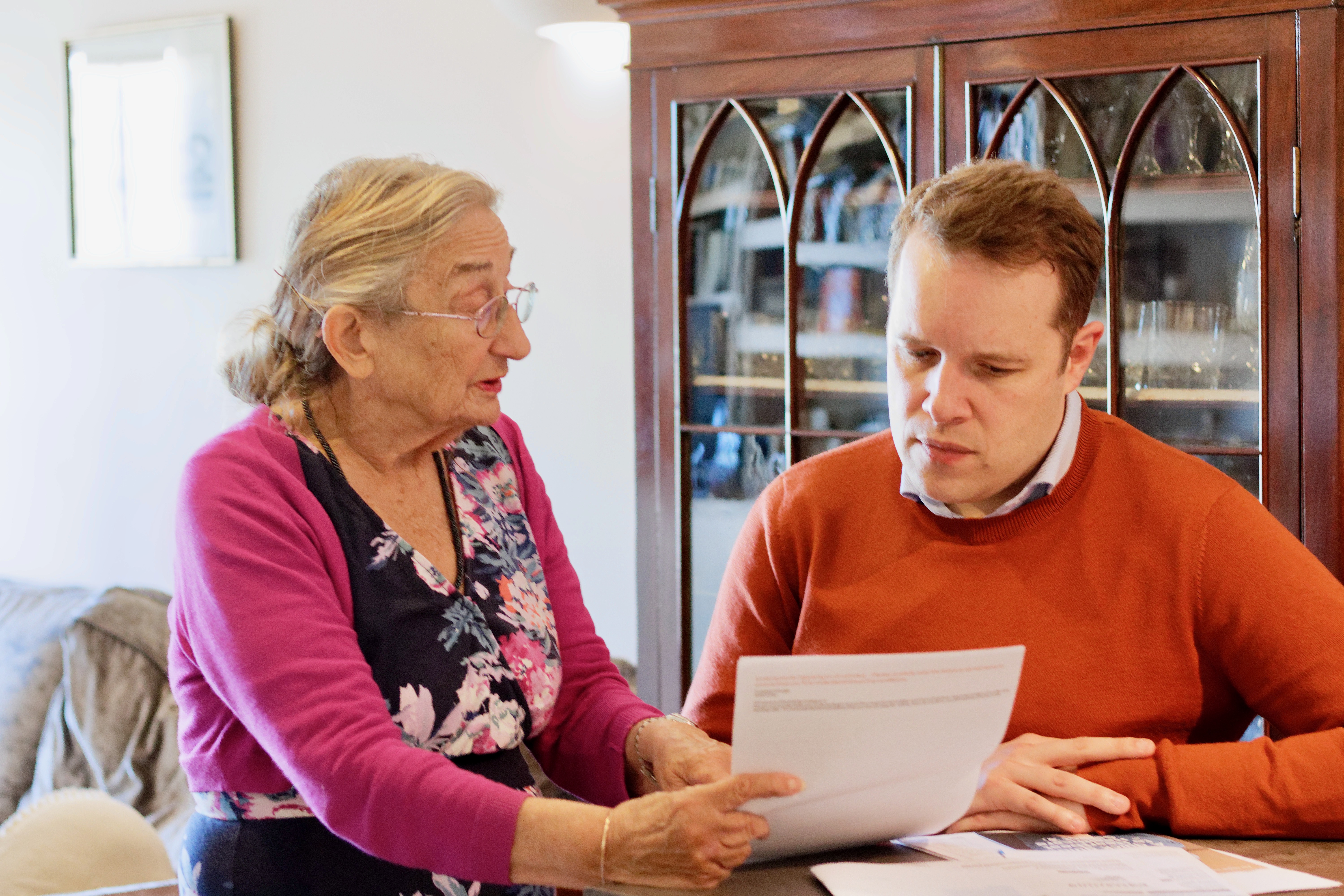 At the last meeting of Stockport Council, the Liberal Democrats successfully called for urgent support for residents facing an unprecedented cost of living crisis.

Parliamentary Candidate for Cheadle Tom Morrison submitted the motion and thanks to the Liberal Democrat administration and others, it passed.

The Lib Dem motion called for measures including a reinstatement of the pensions triple lock and a windfall tax on electricity generators, as well as seeking to freeze council tax next year, and the creation of a “one stop shop” council service offering financial help and advice to those struggling.

Currently the government spends 50% more on the average resident in London than those living in the North and over 15,500 households across Stockport are in fuel poverty. Whilst 12% of children in Greater Manchester live in poverty.

“I’m relieved the council has chosen to back my motion. Families and pensioners are struggling across our borough; many are having to choose between basic necessities and saving what little money they can. Others are simply doing what they can to survive rather than live,” said Tom.

“Whilst the Conservative Party chooses to navel gaze and fight amongst itself as to who can offer the biggest tax cuts to multinational corporations, the Liberal Democrats will continue to stand up and fight for those who work hard and play by the rules.” He added.