LIGHTS OUT to mark 100th anniversary of the First World War

The 4th August 2014, marks the 100th anniversary of the day Britain entered the First World War and Mark Hunter, Liberal Democrat MP for Cheadle constituency, is encouraging local residents to join the British Legion in a LIGHTS OUT moment of reflection. 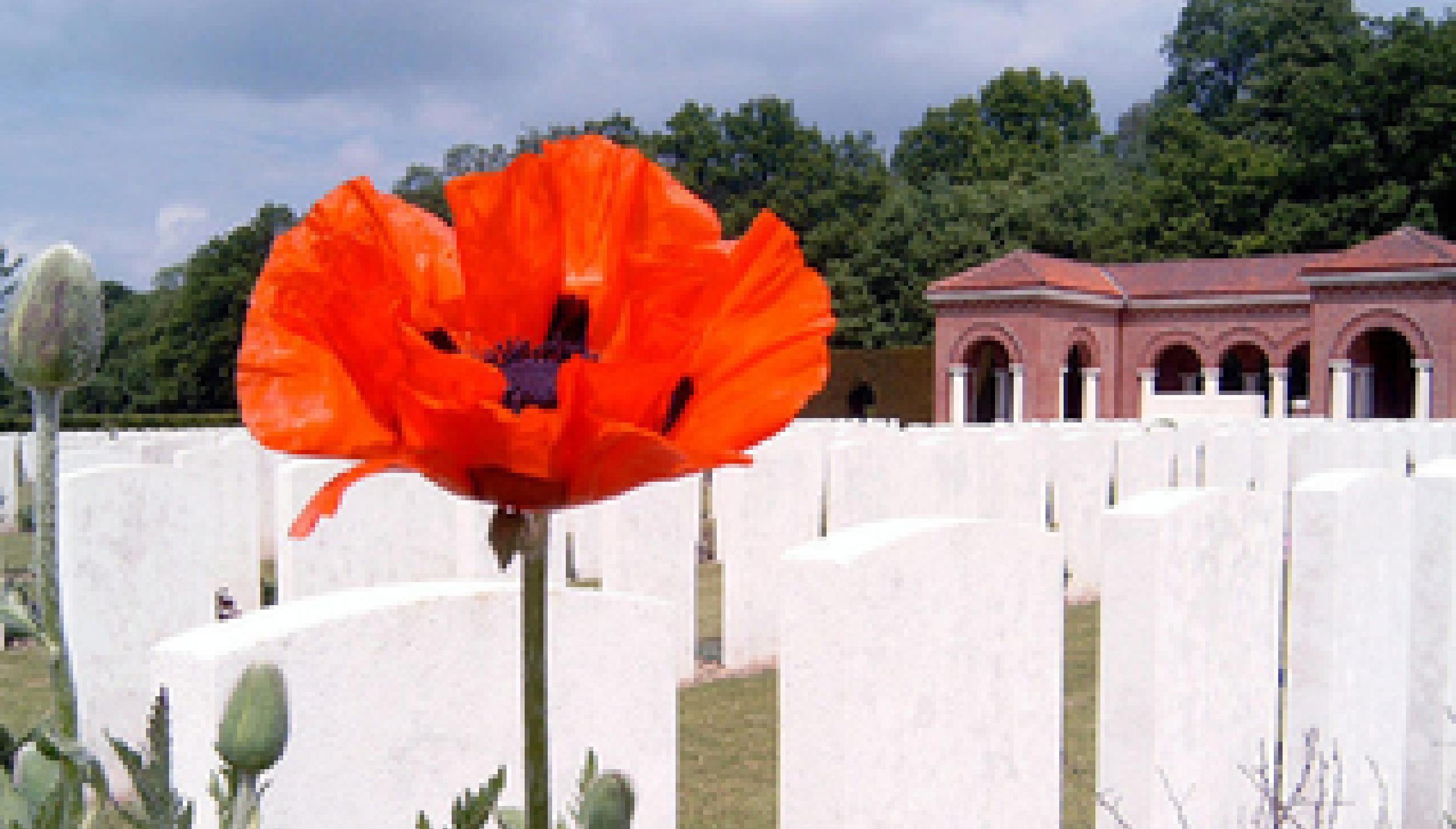 To mark the 100th anniversary everyone in the UK is invited to take part in LIGHTS OUT by turning off their lights from 10pm to 11pm on 4th August, leaving on a single light or candle for a shared moment of reflection.

The Royal British Legion was founded by British veterans in the aftermath of the First World War and it is hoped that one million candles will be lit across the UK to remember all the Service men and women who gave their lives in the First World War. Some 30,000 residents of the towns which make up the current Stockport borough served in the Armed Forces in this period. Over 2,000 of these Stockport soldiers lost their lives in the war and scores returned home injured.

'Nearly everyone in the UK has an ancestor directly affected by the First World War. The losses were felt across the UK as more than 1.1 million lives were sacrificed by men and women in service of the British Empire.

'Everyone can take part in LIGHTS OUT. The act of turning your lights out and just leaving one single light on is about stopping to think and reflect on what the outbreak of World War One means to you. Young children can do it before they go to bed and the rest of us can join together in the evening. I hope people will join in and help create a unique national moment for both the United Kingdom and the Royal British Legion.'