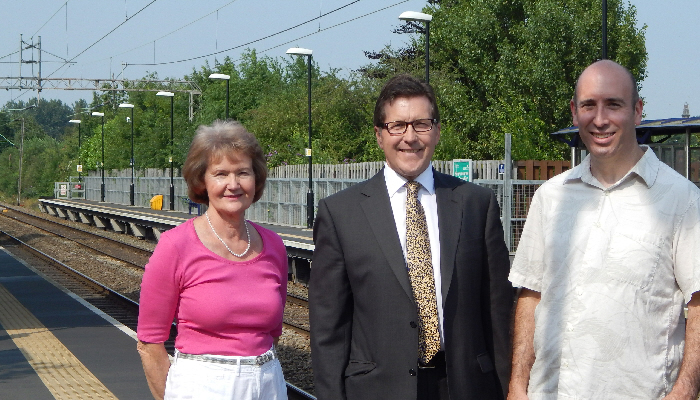 Documents published by the Department for Transport set out the requirements expected of bidders for the new Northern and TransPennine franchises, including:

Mark Hunter, local MP for Cheadle constituency, who has previously raised this issue with the Government by signing a Parliamentary motion and writing to the Secretary of State for Transport, welcomed the news saying:

“Today’s announcement is great news for rail passengers in Cheadle constituency and across Greater Manchester.  For far too long local residents have had to put up with outdated trains and poor services, while investment has been poured into the south-east.

“I very much welcome this Government’s renewed focus on other regions, and these new rail links will provide a real boost to the North West economy which continues to move in the right direction.”

“This is an historic moment for the North. Improving rail links in the region has been much anticipated. These old trains have been rattling across rails in the North for over 30 years; a constant source of complaint which have held the region back.  As part of my Northern Futures initiative I asked the people of the North what they wanted to build a stronger economy and transport was top of the list. So I fought hard to replace pacer trains as soon as possible.

“Today's plans include a new fleet of trains and improved services that will better connect our great Northern towns and cities. Modernising rail in the North will encourage business, boost tourism and give commuters the journey they deserve; one that is fit for a 21st century metropolis.”