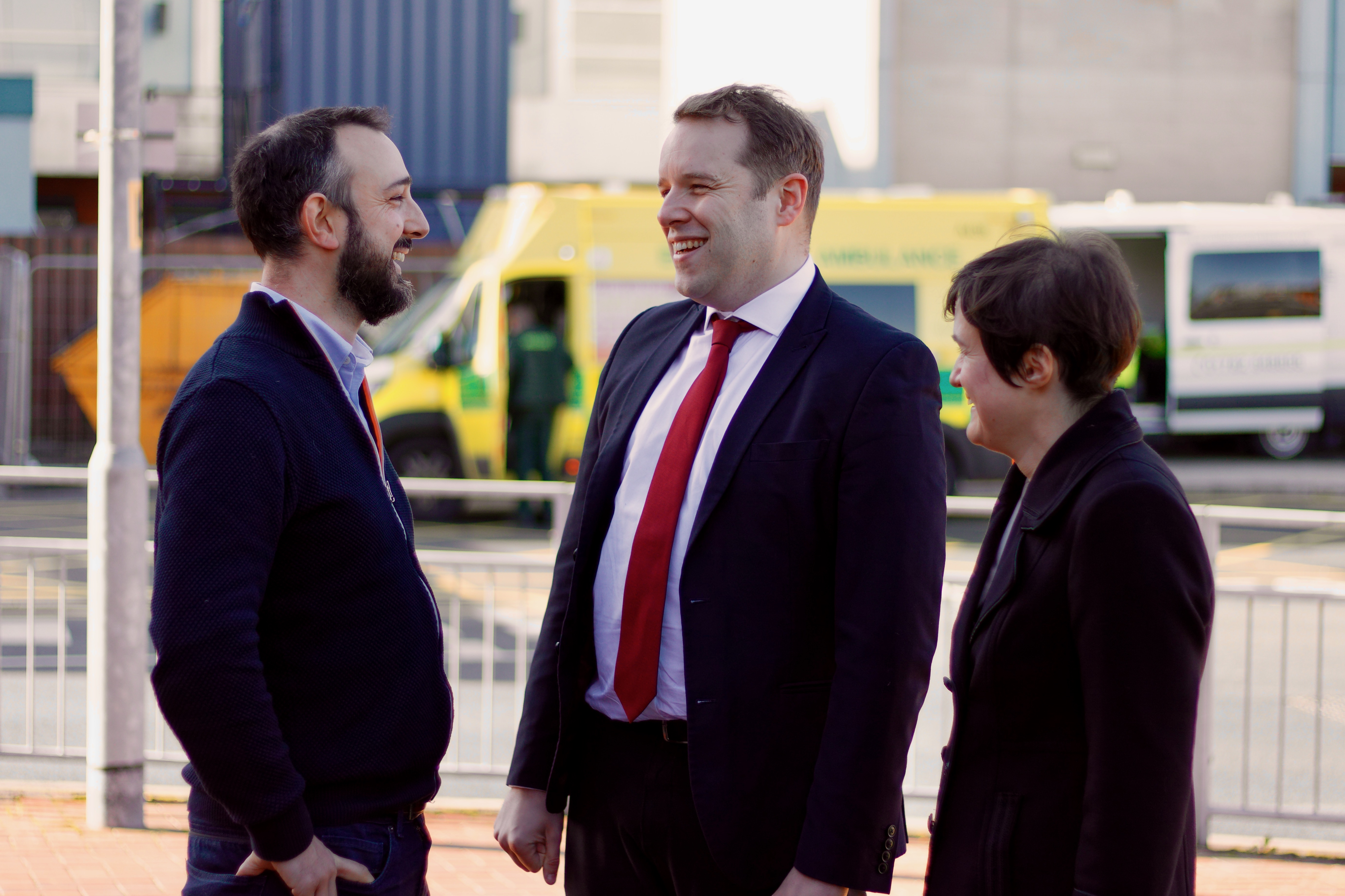 The statistics, released from NHS England, show that average wait times for serious incidents have worsened in every region in England over the past month, failing to meet both the Category 1 and Category 2 callout times.

Locally, the statistics show that when comparing November to last month, ambulance wait times for calls in the North West worsened further, with patients across the area being left to wait even longer when they called an ambulance.

Wait times for Category 1 calls in the North West reached highs of 9 minutes and 5 seconds in December, well over the NHS target set. In addition, urgent Category 2 callouts have worsened in the North West, with the average wait time in December of over 1 hour and six minutes. This is a 36 percentage increase on November waiting times.

The standard wait time for a “Category 1” incident should be no longer than 7 minutes due to the urgency of the matter, meaning the wait times are well in excess of NHS targets.

Similarly, the NHS target for "Category 2" is 18 minutes, meaning almost all of the most urgent calls for ambulance services are being missed.

Liberal Democrats are calling for the Government to commission an investigation by the Care Quality Commission without further delay.

Responding to the new figures, Lisa Smart, Lib Dem parliamentary spokesperson for Hazel Grove, said: “It is disastrous that our local NHS services are under such severe pressure. We need real investment in our area with a plan from the Government.

“The Conservatives are taking our area for granted and now we’re seeing local patients and families pay the price.”

Tom Morrison, Lib Dem parliamentary spokesperson for Cheadle, added: “The Government needs to step up and stop taking our area for granted. Health service wait times across the board are struggling, our local health staff are under immense pressure, and it looks like things are getting even worse.”