Stockport Liberal Democrats have pledged to freeze parking charges in district centres if they regain control at the Town Hall following this summer’s elections. 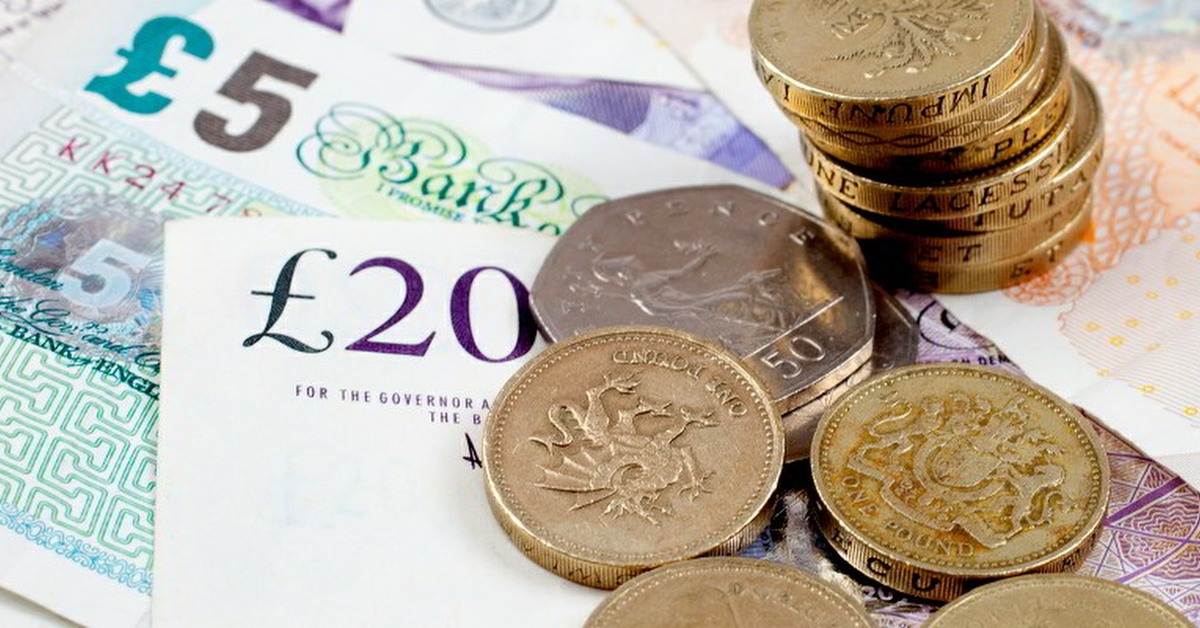 Speaking about Labour’s proposals, Cllr Mark Hunter, leader of the Lib Dem Group, said: “Labour are proposing a huge hike in parking charges in places like Cheadle, Cheadle Hulme, Marple, and Romiley. In the district centres, they want to scrap the one-hour charge and replace it with a minimum two-hour charge instead, whilst in certain car parks near to railway stations they want to replace the current free parking with hefty charges.

“Labour’s own figures suggest this will mean over a third of the visits to our district shopping centres will cease, which would be a huge blow to our already hard-pressed local traders. The local representative of the Federation of Small Businesses has written to all councillors in protest, highlighting the dangers of this folly.

“Labour also forecast over a third of cars currently parking for free near the railway stations will no longer park there, which is likely to mean those cars will either get displaced to park on nearby residential roads or they will add to the commuter traffic already clogging our roads.

“Stockport’s Lib Dems have pledged to freeze the parking charges in our district centre and railway station car parks if we are returned to power in May.”