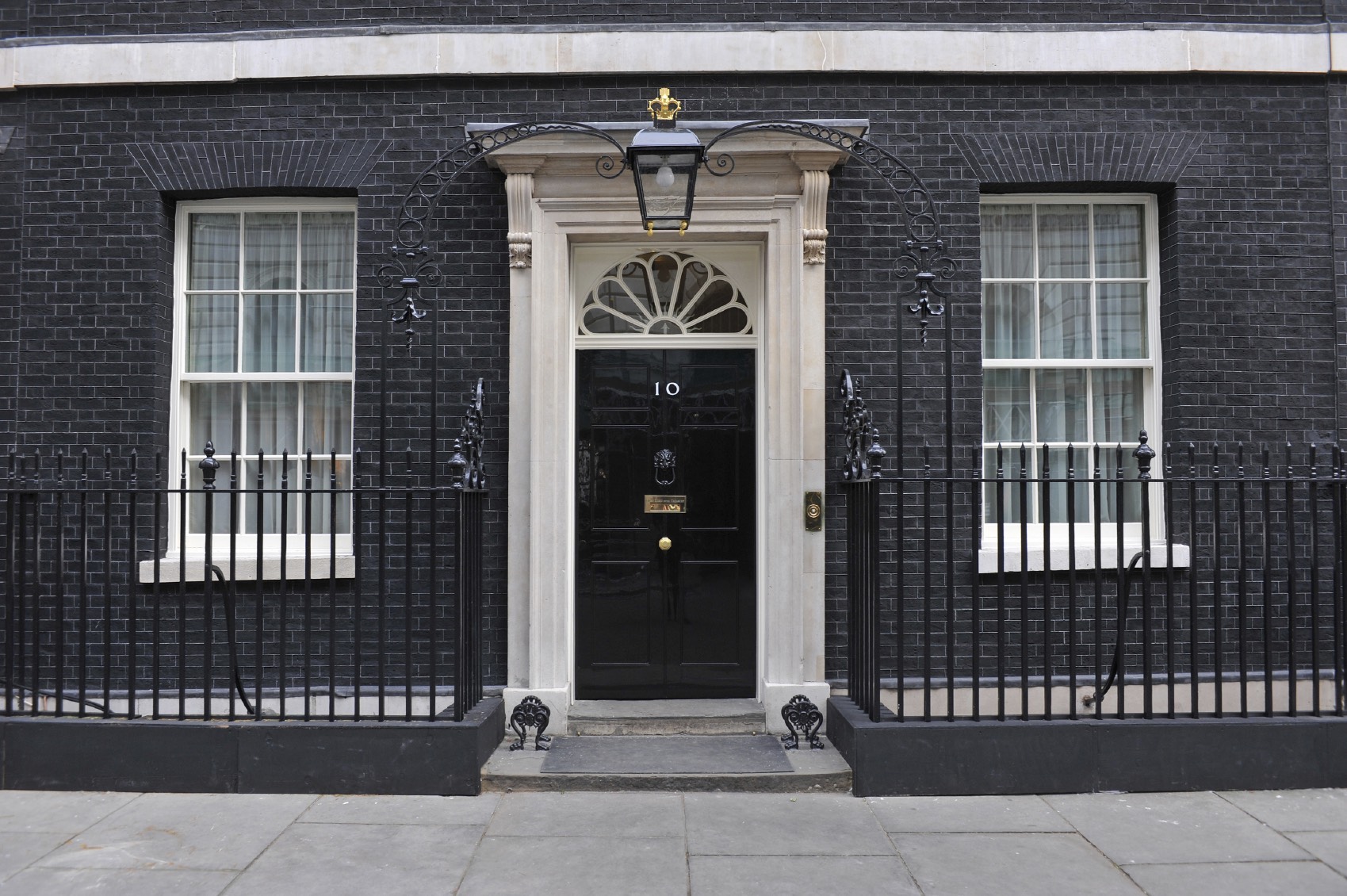 The Liberal Democrats are urging the Government to continue furlough support until it is safe to do so and extend support to those who have so far been excluded by the Government.

Acting leader of the Liberal Democrats Ed Davey MP, who is asking the public to join the Party's campaign to protect workers, warned that the Government must not "undo the work and threaten mass unemployment."

According to government statistics published last week, over 35,200 people across Stockport borough have benefited from the job retention scheme.

However, the Party has warned some of the worst hit are the country's self-employed workers, three million of whom are still not covered by government support.

"It is clear that the job retention scheme has helped stem the tide of job losses. The Chancellor must not undo the work and threaten mass unemployment by ending the scheme before it is safe to do so.

"Instead, now is the time to extend support to those wrongly excluded and for Ministers to deliver a Green Recovery Plan that will create millions of jobs, keep people in work and tackle climate change.”

"The government have already identified Cheadle as a ‘left-behind town’.  We are working hard locally to address this and, at this time of national crisis, our self-employed residents need urgent support to help keep our economy afloat.

“The government have made several recent u-turns when they realised they have got things wrong.  This is another issue where they quickly need to change tack and do the right thing."

"We have all heard countless heart-breaking stories about people who lost their livelihoods overnight as a result of the coronavirus crisis, including here in Hazel Grove.

“It is simply unacceptable so many people in need are excluded from support for unjust reasons. The Government should listen to Liberal Democrat plans to protect jobs and ensure no one is left behind."