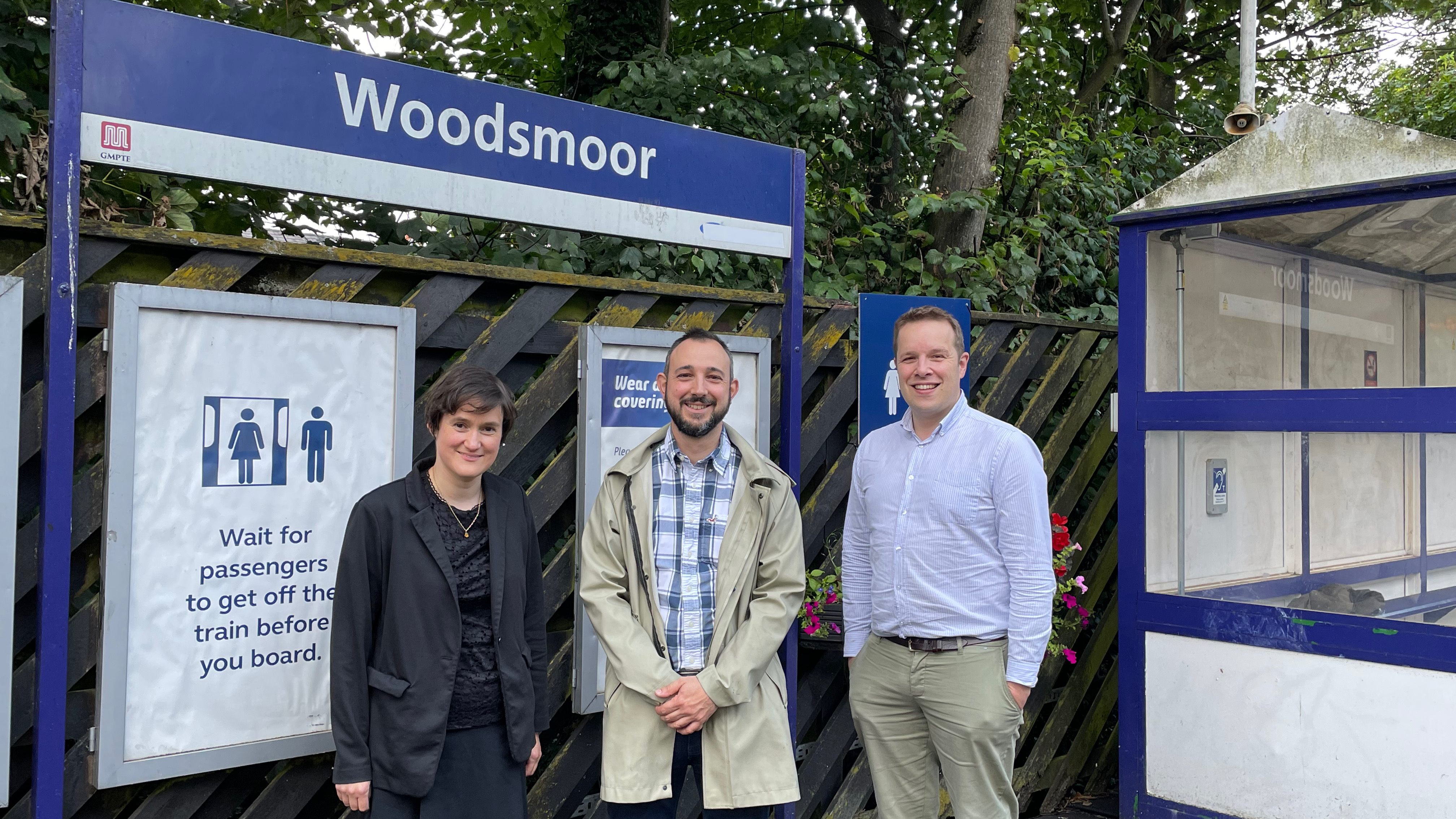 "Woodsmoor Train Station serves the Borough’s only major NHS Hospital.  Step free access will help local residents, hospital patients and staff access the already well used train station. Step free access at this station is something that many interested parties, including the Hospital, the Station Friends Group, residents, the local Liberal Democrat Councillors have been calling for, for many years."

Making the station more accessible for all not only aids those with disabilities in seeking and receiving treatment at Stepping Hill Hospital, but local residents who have to deal with the knock on effects of additional traffic and parking in their residential areas.

"The A6/Buxton Road is one of the most well used roads in Greater Manchester, it is frequently congested and the air pollution is often high.  Encouraging more people to use the train and having fewer people waiting at the bus stops on a polluted road would have environmental and health benefits for the area

Woodsmoor Station has a very active Friends Group who have made many improvements to the station over the years. I am aware they support the idea of step free access and would like to be involved in taking this forward.

The Station itself has suffered from under investment in its infrastructure over the years and step free access would be a move in the right direction.

In summary, step free access would bring benefits to the whole of the community in Woodsmoor.  It would also make the hospital and schools more accessible.  Most importantly, it would open up the possibility of train travel to people who have previously been unable to access it due to reduced mobility."

The team has also called for similar provisions to be made at Davenport station.

You can read the letter from the Lib Dem team in full here.