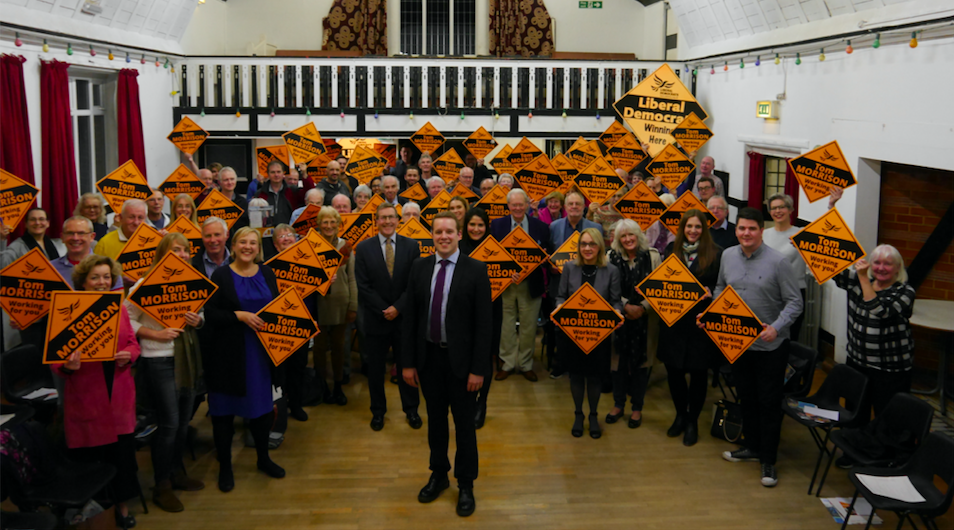 The party announced their decision via Twitter this morning. They have encouraged residents of Cheadle to support local Lib Dem candidate Tom Morrison in the hope to secure more Remain supporting MPs in the next Parliament.

Tom thanked the party, stating that their decision was "another example of selfless cross-party working for a progressive future."

The Liberal Democrats have vowed to campaign for people to have the final say on Brexit. They have also pledged to cancel Brexit altogether if they are to win the next General Election.