Tom Morrison supports the Stockport Liberal Democrat councillors who tabled a motion at Thursday’s Stockport Council meeting, demanding urgent action and a stronger emphasis on the council’s approach to dealing with the cause and effects of Climate Change across Stockport.

The motion was proposed by councillor Mark Roberts and seconded by Councillor Becky Senior who are concerned about flooding in the area in recent years after heavy rainfall events. The Liberal Democrat motion called for local councillors to be given the means to work with residents and contribute to the solutions in dealing with both the causes and effects of climate change locally. 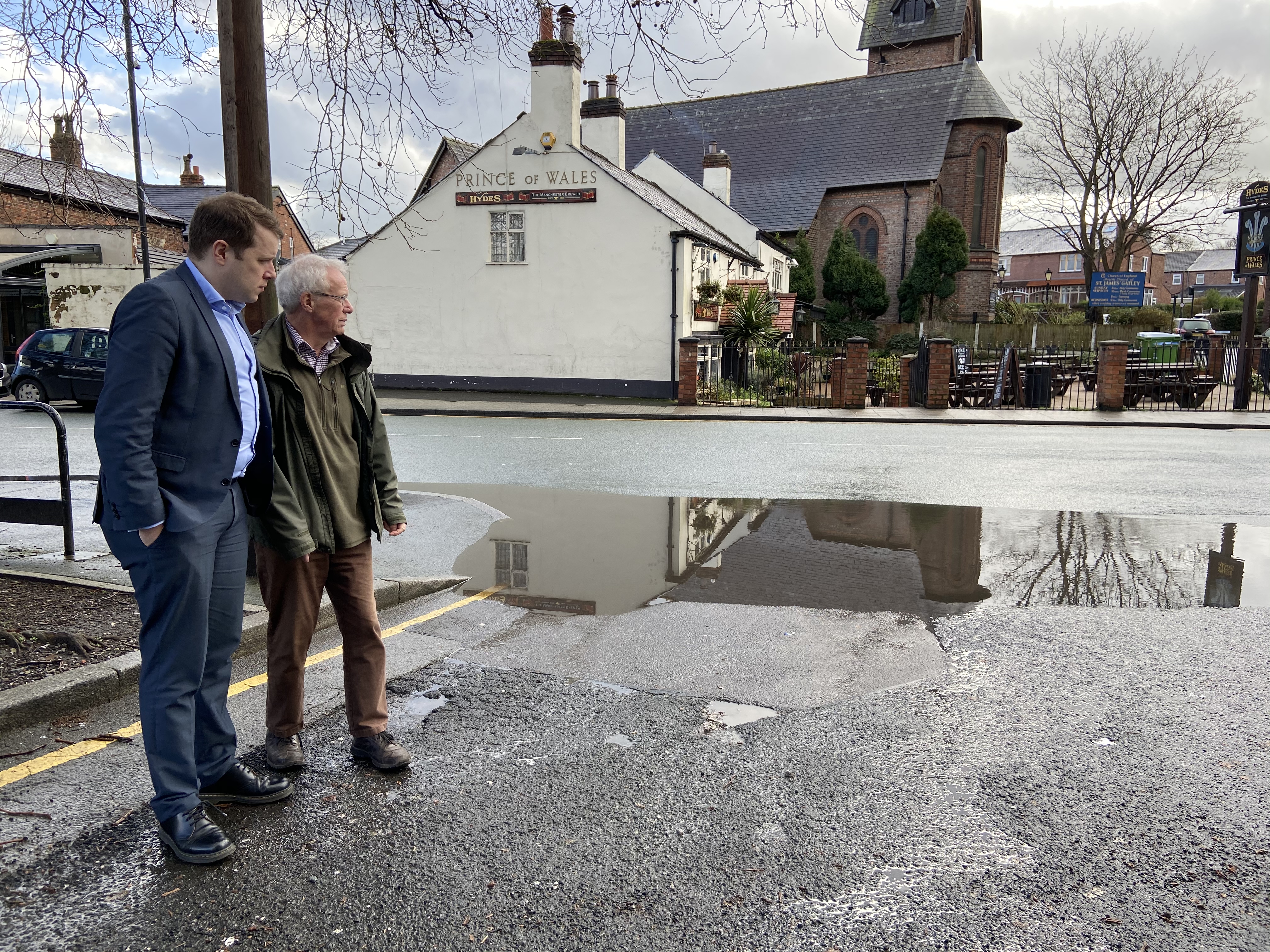 Cheadle Parliamentary Candidate, Cllr Tom Morrison, said: "I will be working with local groups such as ‘Cheadle Climate Action’ to help fight climate change and its consequences for local residents.”

Speaking ahead of the meeting, Cllr Mark Roberts said “We need ambitious, achievable interim goals and targets to monitor progress towards the goal of carbon zero by 2038, rather than finding in 17 years’ time that we have failed. We should be banging the drum and leading the fight locally on climate change as opposed to the current Conservative backed Labour administration’s ‘shake a tambourine’ approach. If we lead, residents and businesses will follow. We can and should do more for the sake of our children, our grandchildren and all future generations.”

Councillor Becky Senior said “The council should be planning and delivering an ambitious response to both our local causes and effects of climate change and any mitigation on public roads and services that is required. Unblocking many of the silted up gullies should be part of the response, but looking to hold water back and slow the flow off the hills is equally important for those residents who live in our flood zones.  Climate change presents many challenges, and flooding is a very important issue for those affected.”